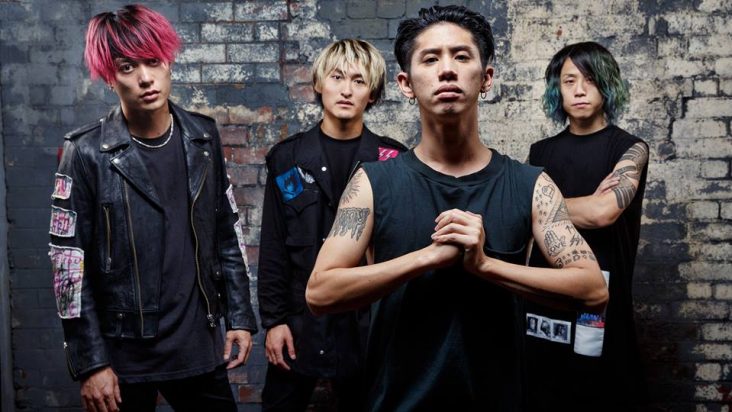 Fulfilling their promise, ONE OK ROCK will return to Manila early next year!

The famous Japanese rock band is set to perform for their Filipino fans on January 29 (Monday) at the Mall of Asia Arena, Pasay City. ONE OK ROCK’s return is part of their Ambitions Asia Tour 2018.

They officially announced the exciting news for OOR fans through their website and social media accounts.

Tickets are priced as follows: 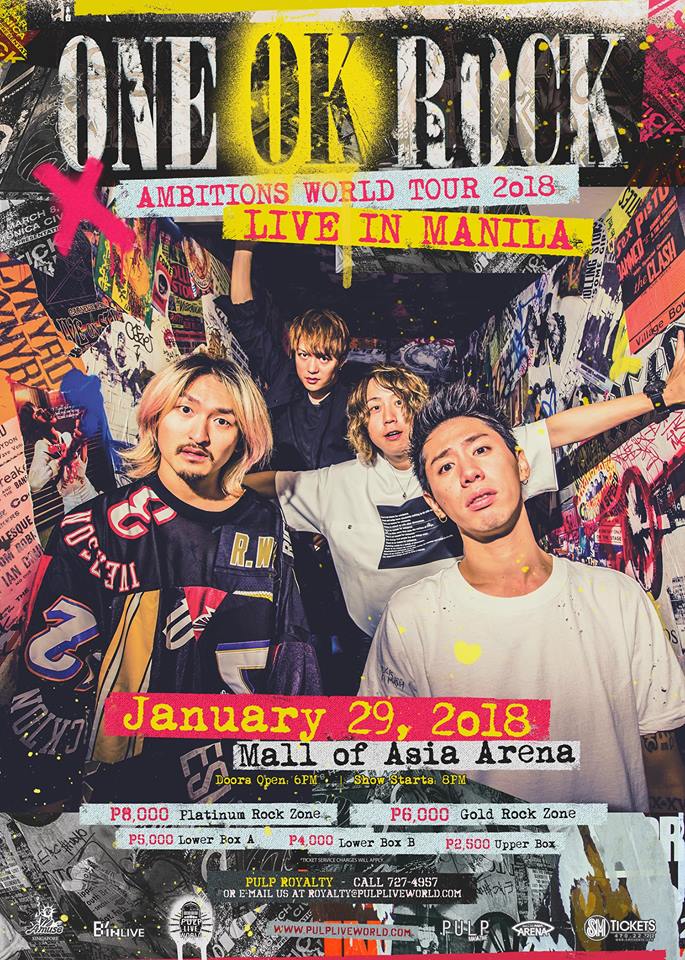 ONE OK ROCK live in Manila

Watch some of the highlights of their 2016 visit in the country:

Share this news with your fellow ONE OK ROCK fans!